Expedition Z was a competition sponsored by HP und NASA Tech Briefs, which featured designing a solution for urgent problems concerning life in space on the ISS. Based on the submitted ideas, 5 team members for the teams of Germany, France and Great Britain were selected. These teams competed to win a parabolic flight in Florida. I was selected as one of the members of team Germany. 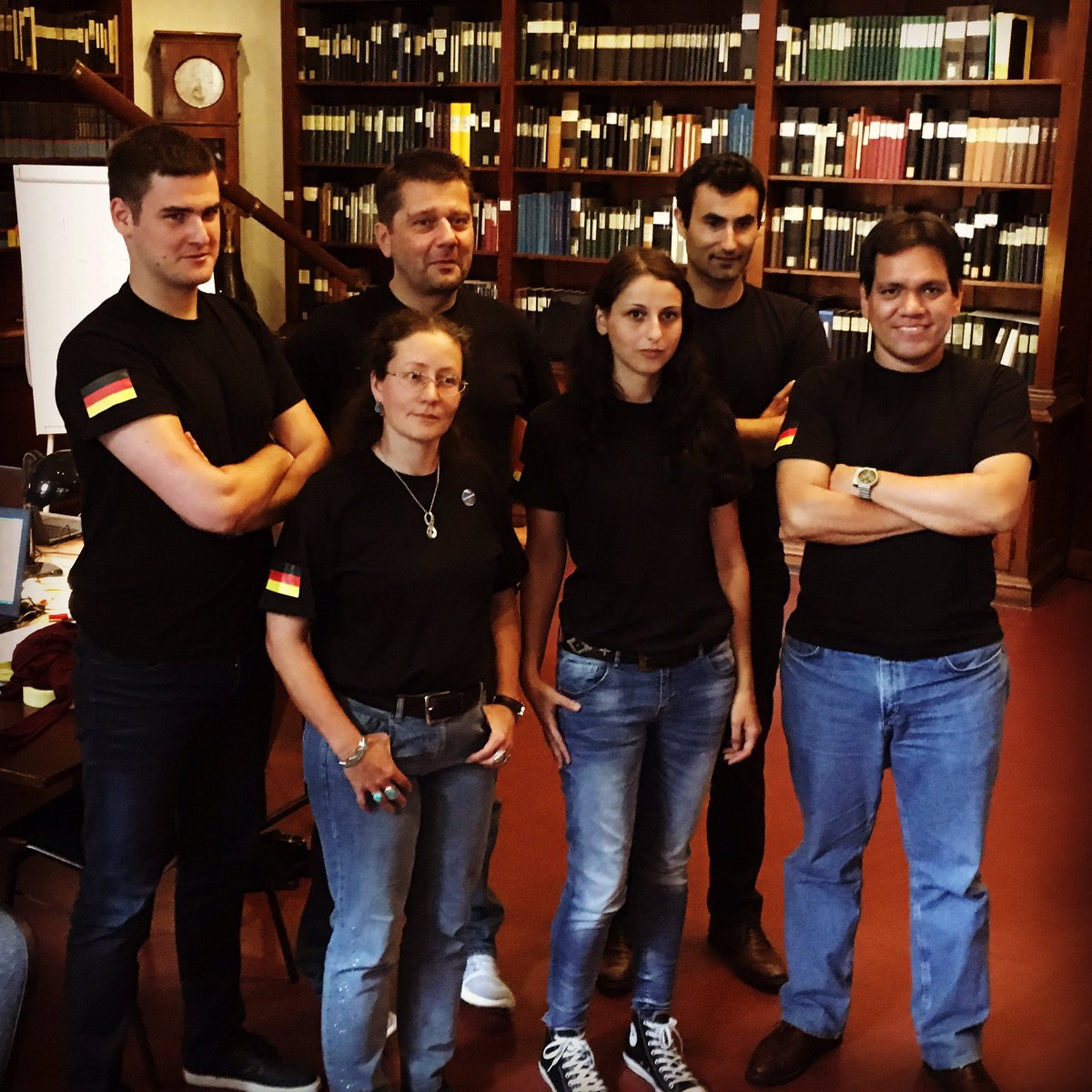 This was the proposal of Team Germany: 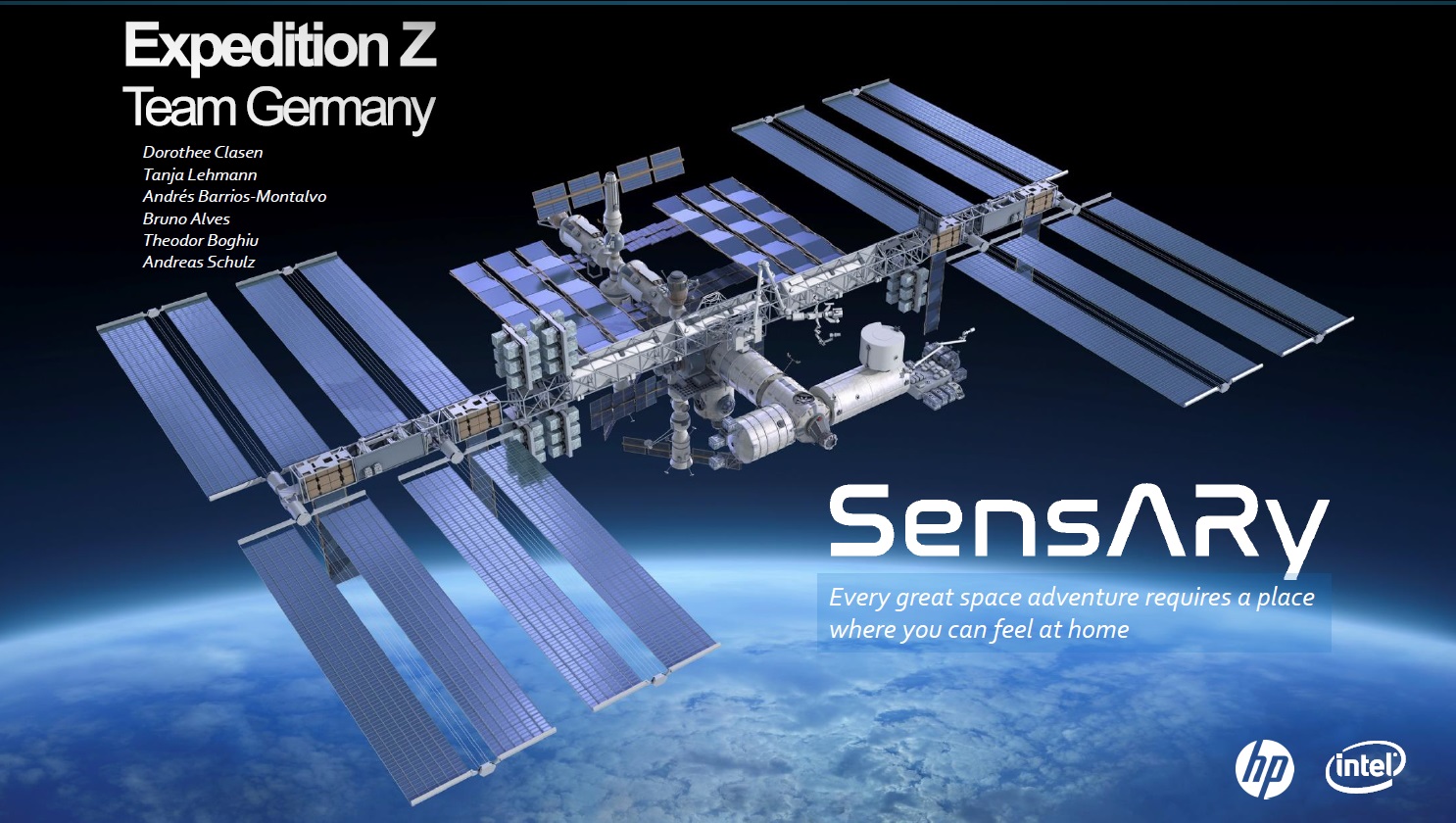 Unfortunately we didn't make it to victory. Therefore:

You can now watch the summary of the competition!